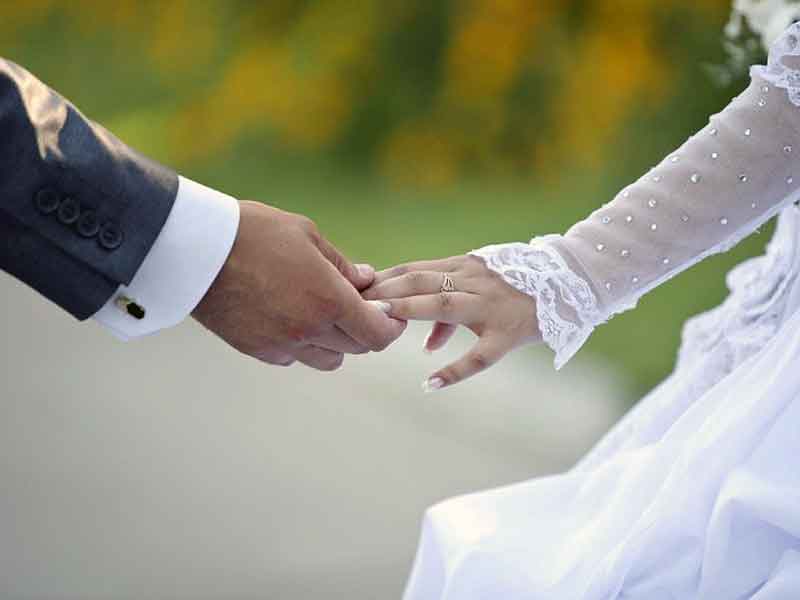 Question 342: A/S. Is it permissible for a shia divorced woman to marry a non-Muslim. If she married a Catholic and she will not be deterred to practice her shia faith, is it allowed? You think a Shia Muslim woman cannot marry a non-Muslim man?

Answer 342: In the Holy Quran Allah (SWT) says: “… And do not give (believing women) in marriage to idolaters until they believe And certainly a believing servant is better than an idolater, even though he should please you These (idolaters) invite to the Fire And Allah invites to the garden and to forgiveness by His will And makes clear His communications to men, that they may be mindful”.[1]

According to all maraja’ (ha), as for a Muslim woman, she is not allowed to marry a non-Muslim man at all. In this regards, there is no difference in permanent or temporary marriage, weather the man allows her practicing Shia faith or not.

If a Muslim woman has realized that her husband is non-Muslim their marriage contract is void and she must separate from him.[2]