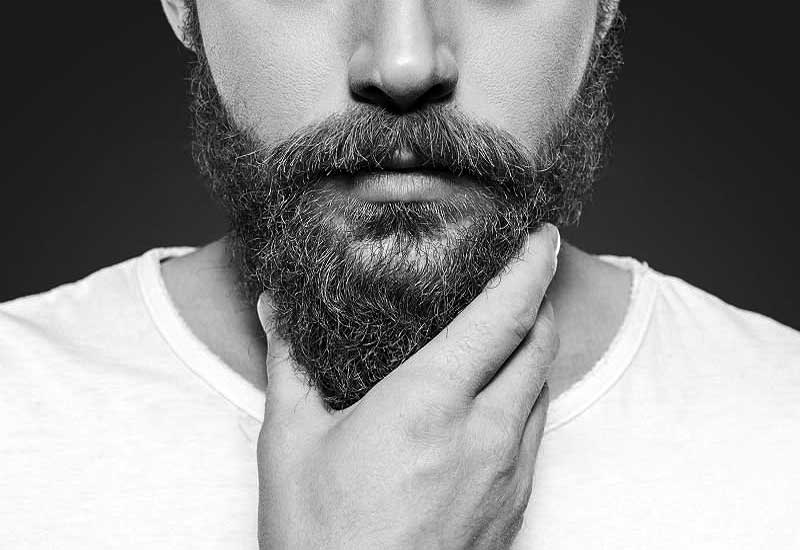 Question 590: Salaam. I want to ask that what are the benefits of beard?

Answer 590: Rulings of the divine religion of Islam are legislated based on the real benefits and harms behind actions, meaning that if Islam orders for something to be done, or for something to be refrained from, one can be sure that all of the different effects and dimensions of such an action have been weighed up and taken into consideration; the obligation of keeping the beard being no exception.

According to all of the maraji’, the permissibility of shaving the beard entirely, is disputable and cannot be verified[1], but for something to be called a beard doesn’t mean that it has to be kept long and thick. One can also trim it short and neaten it in a way that it is not said that it has been shaved off, or to somehow trim it in a way that won’t be harmful to one’s conjugal relationship and also brings about the wife’s satisfaction to an extent.[2]

Only shaving or trimming facial hair (beard)[3] with shaving machines in a way that people say there is no beard anymore, is impermissible based on obligatory precaution.[4] Also, shaving a portion of the beard has the same ruling as shaving all of it.[5] Thus, shaving the hairs on the cheeks or neck and behind the neck which aren’t considered part of the beard, and also the hairs under the armpits, etc., using such machines is permissible.

It is noteworthy that Islam pays special attention to cleanliness and has emphasized on getting rid of excess body hair.[6]

[1] Of course, some of the maraji’, such as Ayatullah Khu’i (rah) consider keeping the hair on the chin (which is also referred to as a ‘goatee’) and shaving the rest of the facial hair to suffice. See: Sirat al-Najat (of Ayatullah Khu’i annotated by Ayatullah Tabrizi), vol. 2, pp. 284-285.

[3] The growth of facial first happened after Prophet Adam’s dua saying: “O Lord! Increase my beauty!” Allah (swt) answered I made the beard the zinah (adornment) of you and your children till the Day of Judgment.” In a hadith by the prophet of Islam, he says to keep the beards long in order not to resemble the Jews and Zoroastrians. See: Hilyah al-Muttaqin, fifth book, fourth and fifth chapters.