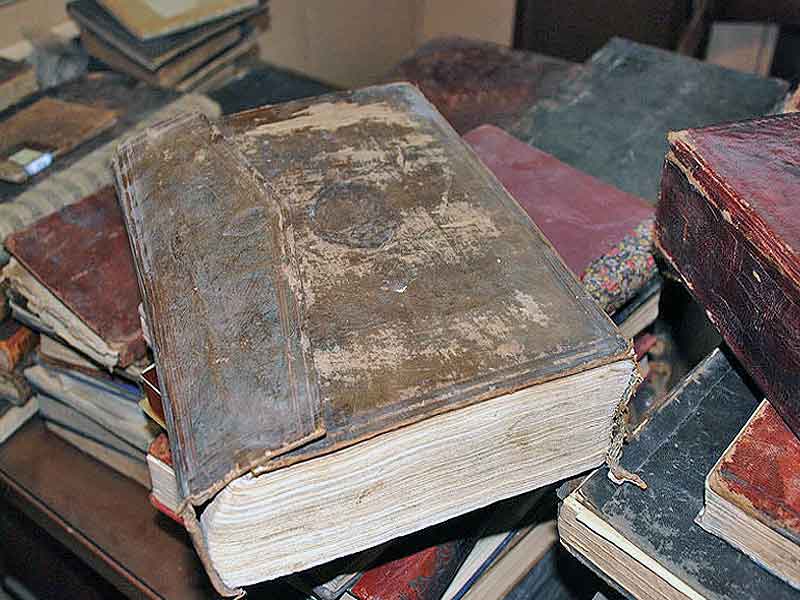 Question 243:  Asslaoalakum! I need to know about the book called “Tafsir Imam Alaskari A.S”, is it an authentic book? I came to know about this book by a “whabi” Shia type person, so i want to make sure if it’s safe for me to go through this book because I’m but a learner.

Answer 243: Despite Imam Hasan al-Askari (as) being martyred in the year 260 A.H, there hasn’t been any mention that this Tafsir was attributed to the Imam (as) among prominent scholars such as Sheikh Kulaini, Ali bin Abraham Qomi, Ahmad Barqi, Ahmad bin Edris, Ibn Qulawayh, Muhammad bin Hamam Baghdadi or Muhammad bin Abraham Nomani.

In the middle of the fourth century, Muhammd bin Qasim Jorjani Astar Abadi, who was known by some nicknames such as Mufasser (interpreter) and Khatib (orator), has quoted some content of this Tafsir to Sheikh Tawhid Sadouq. Sheikh Sadouq in some of his books like Uyūn akhbār al-Riḍā, Amali and Man lā yahduruhu al-Faqīh mentioned some parts of this Tafsir, but some of the Shia prominent scholars don’t mention any of this tafsir.

At the beginning of the fifth century, Ahmad bin Hussain Ghadayeri mentioned this tafsir and its author, but considered the author (Jorjani) as a liar and introduced his book as a fake book.[1]

During the age of Safawi, Fakhr al-Din Ali bin Hasan Zawarei, the student of Ghiyath al-Din, translated this Tafsir from the Arabic language into Farsi, as Shah Tahmasib Safawi had ordered him to do so.

He has chosen “Athar al-Akhyar” as the name of this tafsir when it was translated into the Farsi language. This Tafsir is now available at the library of Shahid Mutahari Schools.

Those who accepted this Tafsir and quoted many parts of it, are as follows: Sheikh Tousi and Sheikh Mufid have narrated this tafsir from Sheikh Sadouq and Muhammad bin Qasim Jorjani AstarAbadi.[2]

According to Ibn Shahrashoub, “This tafsir is certainly attributed to Imam Hasan al-Askari (as).”[4]

According to Allamah Hasan Zadeh Amoli, “This tafeer was attributed to Imam Hasan Askari (as) and became available in Tehran in 1268 A.H. It contains 309 pages and I have it in my library.”[5]

According to Mohaqiq Karaki, Ali bin Hasan Zawari’s professor, “This is one of the most authentic tafsir.”[6]

Sheikh Al-Hurr al-Aamili said, “Although this tafsir contains some traditions that are against the Shia belief, Ibn Babawayh trusted it; in his books was narrated many traditions from this tafsir.”. [7]

Mirza Hussain Noori, Mirdamad, and Ibn Ghadayeri are some of those scholars who criticized this book and didn’t accept that this tafsir is attributed to Imam Hasan al-Askari (as). [8]

It should be noted that until now the Farsi translation of this book hasn’t been published yet. Athar al-Akhyar is the only version of this tafsir available in some famous Iranian libraries and other countries libraries.