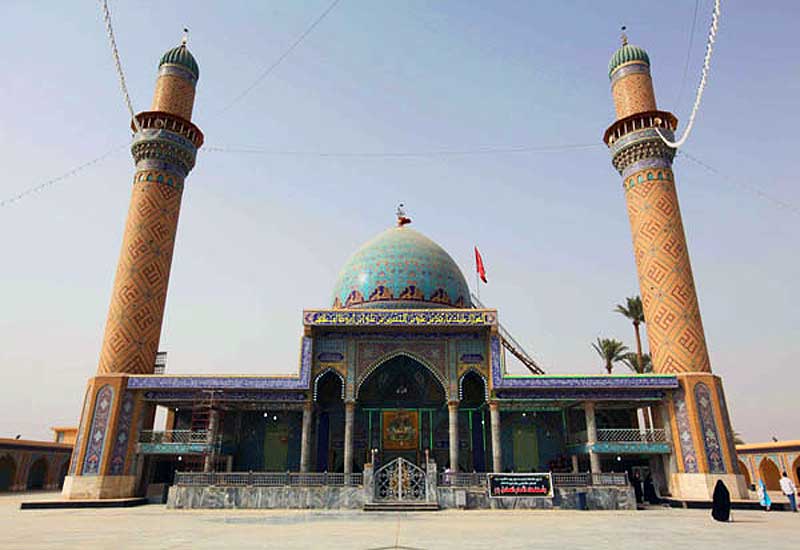 Question 056: What is the Ithna Ashari view on Zayd Ibn Ali, brother of Imam Baqir?

Answer 056: According to Sheikh Mofid (r.a), Zayd ibn Ali ibn al-Hussain was the son of Imam Sajjad (a.s), the grandson of Imam Hussain ibn Ali (as), and great-grandson of Imam Ali (as). Zayd was born in Medina in 695 and martyred in Kufa.[1] He was one of the greatest figures and prominent personalities among his brothers after Imam Baqir (a.s), in the School of Ahlulbayt (a.s) and the entirety of the Islamic world.

He was very pious, jurisprudential, generous and brave. He rose with the intention of directing others to enjoin what is lawful and forbid what is unlawful.

He also intended to take revenge on those who killed his grandfather Imam Hussain ibn Ali (a.s). The reason he was called Halif al-Qur’an, was because he was so well acquainted with and continuously recited the Holy Qur’an.[2] Zayd al-Shahid, Zayd the martyr was his another title, because he was martyred in an uprising against tyranny.[3]