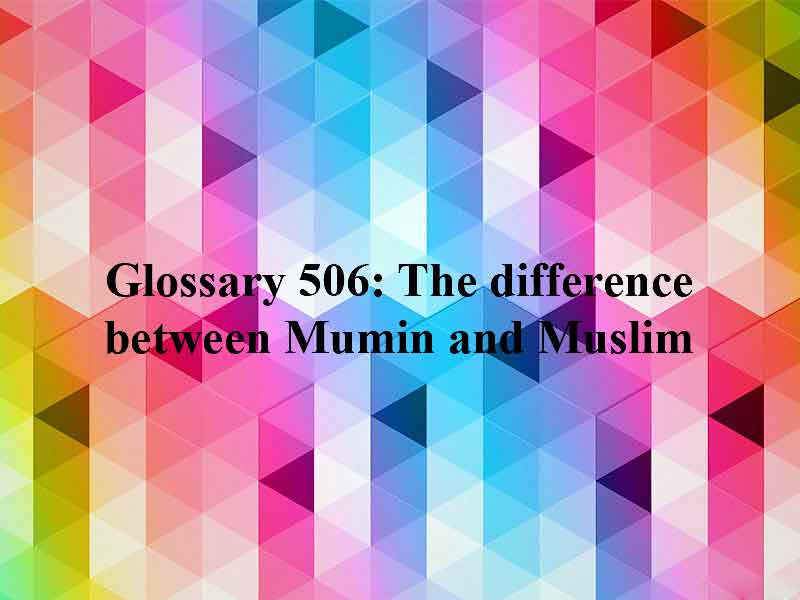 Glossary 506: The difference between Mumin and Muslim 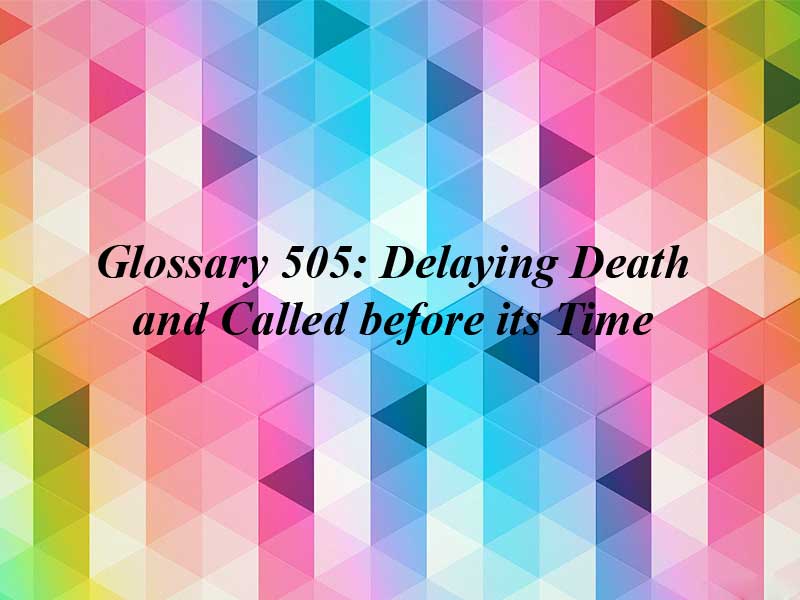 Original Post: Delaying Death and Called before its Time

[1] . – Ahadith:  One of various reports describing the words, actions, or habits of the Holy Prophet Muhammad (PBUH). The term comes from Arabic meaning a “report”, “account” or “narrative”.

[2] . – Quranic: It is used to describe something which belongs or relates to the Holy Quran.

[6] . – Lawḥ: Tablet. The Book of Allah’s Recorded Knowledge.  Tablet of wood or stone used for writing.

[13] . – Mulla Sadra: Ṣadr ad-Dīn Muḥammad Shīrāzī. He was an Iranian Shia Islamic philosopher, theologian and ‘Ālim who led the Iranian cultural renaissance in the 17th century.

[15] . – Tawaffi: This word is derived from the root word “وفی” which means to receive something in a complete way. “توفیت المال” means that I received all of the money with no shortage. The Quran refers to death with this term in 14 verses and this means that first: man has a metaphysical aspect and it is because of this aspect that man never ceases and is delivered completely to the angels at the moment of death.

[23] . – Imam Hussain: – Imam Hussain: Al-Ḥussain ibn ‘Alī ibn Abī Ṭālib (as), was the grandson of the Holy Prophet (pbuh), and the son of ‘Ali ibn Abi Talib and lady Fatimah al-Zahra (pbuth) the daughter of the Prophet.