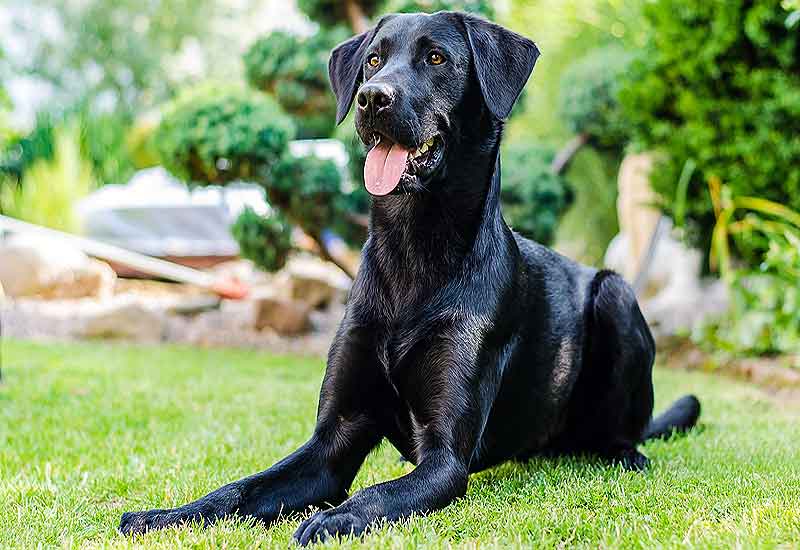 Question 491: Did the Prophet ordered that killing rabid and biting dogs is allowed (in any situation)?

Answer 491: It is quoted a story in some tafasir in which mentioned that Gabriel (as) went to the holy Prophet (pbuh) and asked if He gives him permission to come in? The Prophet gave him permission, but Gabriel didn’t come in. After a while, the holy Prophet said: We gave you permission! So, why don’t you come in? Gabriel replied: we don’t come in a house where a dog is in. According to Abu Rafe’, the narrator of this hadith, quoted that after this event, the Holy Prophet (pbuh) ordered to kill dogs existed in the city. The companions of the holy Prophet asked if keeping any dogs are forbidden? The Prophet kept silence until the verse four of the surah Maedah has sent down in which keeping hunting dogs have been permitted.[1]

It is generally mentioned in Shia traditions that the Angels will not enter a house in which a dog is keeping.[2]

It is noteworthy that there hasn’t mentioned in any Shia traditions that this dog was kept in the house of the Holy Prophet (pbuh). It is said that this event happened at the time when the holy Prophet were presented in an area where a puppy dog was kept inside a house.[3]

According to Imam Sadiq (as), black dogs are Jin.[5]

Conclusion: It is narrated in Shia and Sunni[6] sources that the holy Prophet (pbuh) ordered to kill dogs, however He later said that keeping hunting and herding dogs are permitted.

Dogs are of some species. Those rabid and biting dogs need to be killed if they harm us, but hunting and herding dogs have been permitted to be kept.[7]