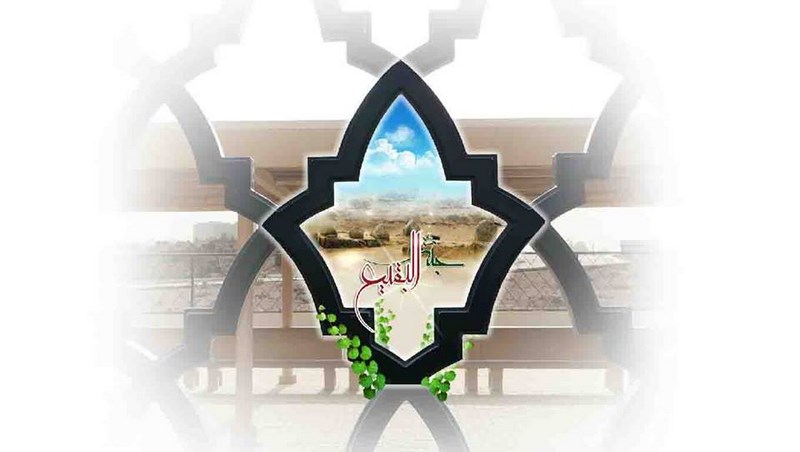 Question 005: What do the verses in the video tell us to do? Should we call upon Allah (swt) in all times directly? What is the permissibility of seeking the Imams (as) help in such a situation (Tawassul)? The verse seemingly says that from Allah (swt) alone comes help, yet we had the Divine Messenger (saws) seek Imam Ali (as) help during Khaiber. Also Ayatollah Fadlallah used to discourage his followers from saying anything other than Ya Allah (swt)? Please clarify the position in which the Shia should follow.
Answer 005: This video clip belongs to Ayatollah Sayyid Muhammad Hussaini Qazwini, who was born in the city of Qazvin, in Iran. He is a professor of Hawzah and the head of a Wilayat Satellite Channel under the supervision of Ayatollah Makarem Shirazi (ha).
I have watched this video in which the Ayatollah talking about “Muslims have been excommunicated by Wahhabism”, in Farsi Language References, here: (2).

In reply to the Takfiri, Wahhabi, ISIS and other disbelievers who don’t believe in asking for help from anyone other than Allah (swt) such as the Holy Prophet (saws) or the Infallible Imams (pbuth), he explained that saying or reciting such divine names of Allah (swt) or Tawhidi verses of the Holy Qur’an without believing in recourse (Tawassul) are considered as a serious conspiracy planned by them.

Note: We Shia believe that if one reveres, refers or takes recourse to, or seeks one’s needs from these personages with the intention that these personalities are separate from Allah (swt) and independent of Him in fulfilling our needs, such an intention and notion is polytheistic and contrary to tawhid af’ali (the Unity of actions—the independence of Allah (swt) from all else, and the dependence of all other beings on Him in their actions) and tawhid rububi (the Unity of Lordship—His being the sole Planner and sovereign Lord, with all others, whether angels, prophets, or the natural worlds, being Divine workers). Such an intention constitutes polytheism in one’s understanding of Divine actions or Lordship.

If this same respect, reference, and recourse are with the intention of the following, then there is not contradiction with Unity of actions of Lordship or with the fact that Allah (swt) is the sole (independent) Fulfiller of needs, since the actions,, planning, and fulfillment of peoples desires through these personages are subordinate to Allahs (swt) action, Lordship, and His being the Fulfiller of Needs They are not independent of Him for it to be considered polytheism:

a. Obedience to a Divine command;

Thus, the criterion of polytheism in seeking one’s needs from someone other than Allah (swt) is the intention of the individual. If he maintains the Divinity or Lordship of whoever he takes recourse to, or views them as being free of need of Allah (swt), such recourse is considered polytheism because of that belief. If it is in order to obey Allah (swt) and benefit from the honor and esteem, those esteemed people enjoy before Him, so that they implore Allah (swt) for that person’s needs or fulfill them with Allahs (swt) permission, such an action is not only not polytheistic, but the person taking recourse is also worthy of a reward for having acted in accordance with a Divine command.