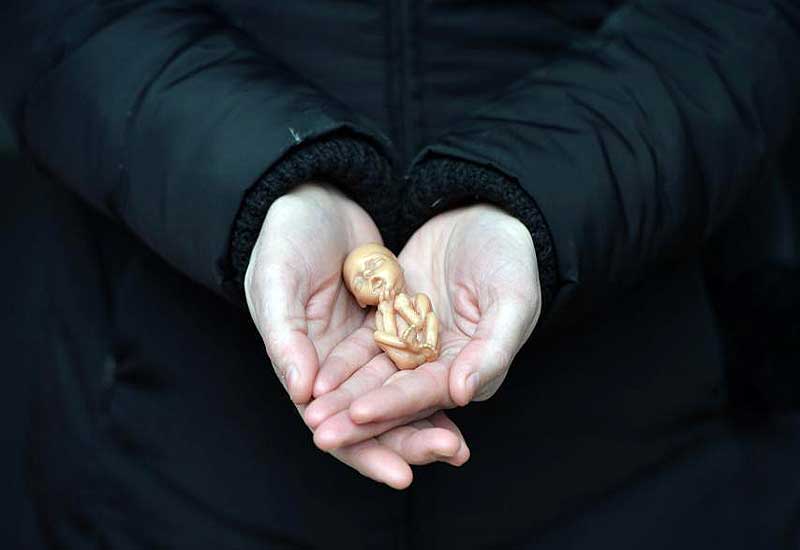 Question 123: Is it allowed to terminate pregnancy early for those who don’t want to continue pregnancy? What is the abortion law and lts Kaffarah?

Answer 123: This question is answered through a series of question & answer though the Grand Marja’ as follows:

Q 1260: Is it permissible to practice abortion due to financial problems?

Q 1261: After inspecting the mother in her early months of pregnancy, the doctor says that continuing with pregnancy can be life threatening to her and that there are also chances of the baby being born with defects and deformation, thus recommending abortion. Is this permissible? Is it permissible to abort a baby before its spirit has been breathed into it?

Q 1262: Using new methods and instruments, practitioners today can learn if the fetus has defects or not. Considering the hardships these children will face in their lives, is it permissible to abort babies that have been diagnosed with such by experts?

A: Aborting the baby just because it has defects or will face hardship in the future doesn’t make it permissible at any time. [1]

Issue 2453: It is impermissible for a woman who has been impregnated through illegitimate intercourse to abort her baby.

Khoei, Araki, Golpaygani, Safi: If a woman is impregnated through illegitimate intercourse, in the case of her or the father or both being Muslim, she cannot abort her baby.

Makarem: A woman who has become pregnant through illegitimate means cannot abort the baby and it is considered her child, the only thing is that it won’t inherit from her.

Abortion of baby before spirit being breathed into it

Ayatollah Khomeini and other marja’s have said: “If a woman becomes pregnant through adultery, in the case of her or the man or both being Muslim, she cannot abort the baby.”[3] In this case the baby is the woman’s child, the only thing is that the baby won’t inherit from the mother.

This question was also sent to the offices of some of the maraje’ and the following are their responses:

The office of the grand Ayatollah Khamenei: Abortion is haram and the circumstances stated in the question aren’t an excuse for its permissibility.

The office of the grand Ayatollah Makarem Shirazi: It isn’t permissible unless there is a very big and important problem that can only be solved through such.

The office of the grand Ayatollah Sistani: If there is fear of the mother being harmed or if it entails severe hardship and difficulty it is permissible, but it must be done before spirit has been breathed into the fetus.

The office of the grand Ayatollah Safi Golpaygani: The excuses stated in the question in no way make abortion of the baby permissible.

Question: What is the kaffara of abortion?

[4] . The official website of the office of Sayyid Sistani (ha), Q&A “Abortion.