Question 647: Salaam. Are prawns and shrimp same or different? Which one is halal? I want to know the rules on eating Sea Creatures and made sure if Shrimp and Prawns are Halal?

Answer 647: It is not permissible to eat from marine animals anything except fish that has scale; shrimp is considered from that category [of permissible sea animals]. But other than fish that does not have scale is forbidden. END_OF_DOCUMENT_TOKEN_TO_BE_REPLACED 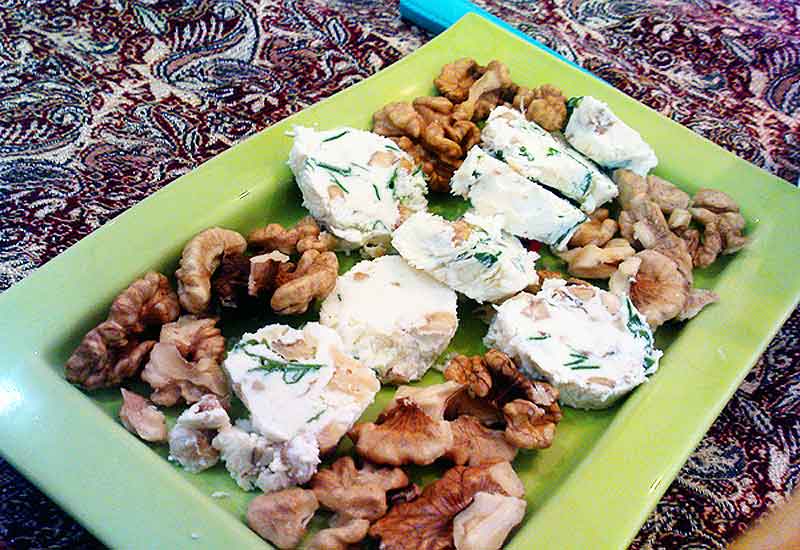 Answer 593: Regarding cheese, a person asked Imam Sadiq (as). He said: it is an ailment without remedy. The Person went to the Imam at the time of dinner and saw there is cheese at his table! The man asked: O Imam Sadiq (as), May I be the ransom! I asked about the cheese at the time of Chasht (forenoon) and you replied it is an untreated pain, now I see it at the table! The Imam said: it harms us if it is used for Chasht whereas it is useful at night.[1] END_OF_DOCUMENT_TOKEN_TO_BE_REPLACED 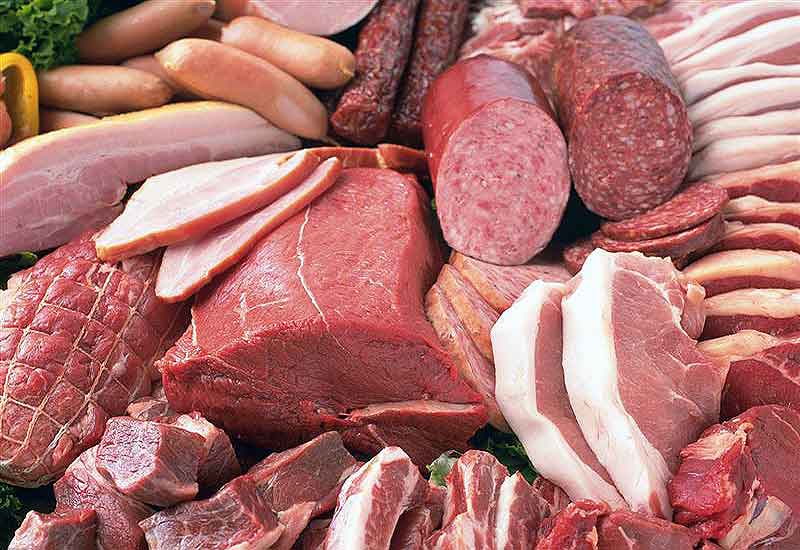 Question 418: Why is the eating on animals with canine teeth such as rabbit haram in Shia Fiqh? I found the ruling just not the explanation. What are the Haram Meats?

Deer, cow and mountain goat and wild donkey are all halal and eating the meat of wild predatory animals that are predatory in essence, have strong and sharp nails, claws and fangs such as, lions, leopards, cheetahs, wolves, or animals with less sharper fangs such as, foxes and hyenas as well as rabbits, even though they are not part of the predatory category, are considered haram. Also insects and reptiles, such as snakes, mice, lizards, hedgehogs, fleas, lice, etc.; the examples for which are uncountable, are all haram. Animals who have undergone maskh (metamorphosis) such as, elephants, monkeys, bears, etc.[2] are haram as well and the reason why is a tradition narrated from the Prophet (A.S.).[3]

The impermissibility of eating rabbit meat

All divine rules are legislated because of the wisdom and important reasons that back them; some of those reasons being mentioned in hadiths while others being left to be comprehended and discovered by man himself.  Of course, there are some cases that the mind has no way in, just like there are also cases that can’t be figured out today because man still hasn’t reached the necessary level of knowledge to do so, while there are chances that in the future he will be able to do so.  Therefore we can conclude that the reasons to many rulings still aren’t clear to us, yet since we know that the entity legislating these rulings is all-wise, we are to abide by all of them.

As you know, the highest form of worship is to obey Allah (swt) because He is the lord, even if the reasons behind a specific ruling might not be clear to us.  This is where our servitude to Him becomes completely manifest, because even those who don’t believe in Allah (swt) will certainly act according to rulings if they are aware of its reasons and how it is completely to their benefit, so acting according to rulings that one knows the reasons for isn’t a big deal, what is important is to act according to all of Allah’s (swt) rulings, regardless of the reasons behind them, or else one can dare say that there is no difference between the believer who observes rulings because of the reasons behind them and the disbelievers who do the same.

Rabbit meat is haram because of the hadiths that have reached us from the imams (as).  In these hadiths it has been stated that eating rabbit meat is forbidden, and this is the reason why Islamic scholars have issued fatwas on its impermissibility.  Three things can be concluded from these hadiths:

There are other hadiths from the imams with the same theme.  It has been said by one of the great Shia scholars, the “Shahid Thani”(the Second Martyr): “What is meant by these hadith is that the people who underwent metamorphosis and transformed, took the shape of these animals, [not that all of these animals today are actually people who have transformed into them], because people who undergo metamorphosis [as a punishment by Allah (swt)] last no longer than three days, dying afterwards.”[15]

The fact that the abovementioned were transformed into these animals, could be a signification that these animals have an inner impurity, or else what other reason could there be for choosing these animals?  There are great chances that the reason for the meat of these animals being haram is their physical and/or spiritual impurities.

2- In other hadiths, it has been said that rabbit meat is haram because as with cats, rabbits have claws, and the meat of animals of prey [animals with claws] is haram.[16]

3- In another hadith, Imam Ridha (as) says: “Since the rabbit has blood similar to that of women [which is discharged during menstruation], its meat is haram.”[17]

In any case, the complete reasoning behind every ruling isn’t clear to us, and what has been mentioned in hadiths are only some of the reasons that might contribute to a ruling, yet since we know that Allah (swt) is the All-Wise and All-Knowing, we are sure that anything He orders us to do is to our benefit, and anything He prohibits us from doing is truly to our disadvantage and we must refrain from it. 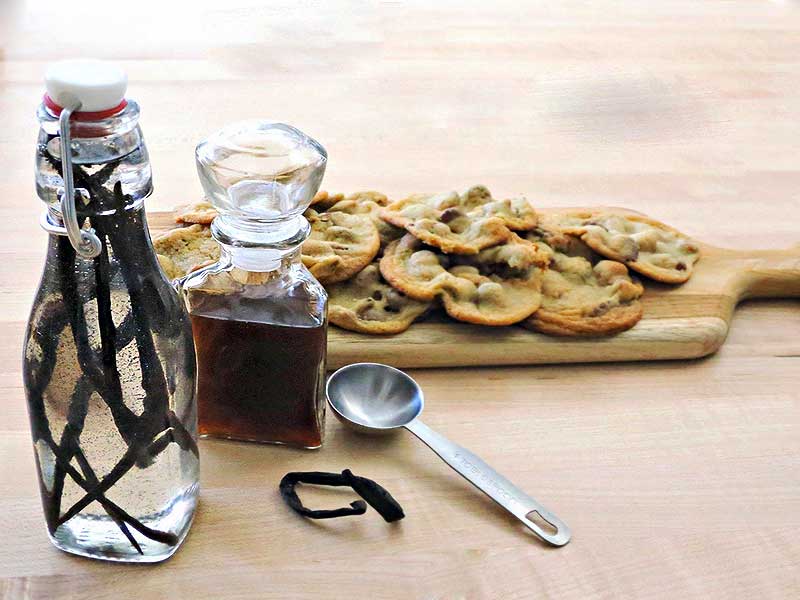 Answer 578: A similar question has sent to the office of grand jurists and the answers that have been received are as follows:

All kinds of alcohol whether derived from wood or other sources are pure (tãhir). Therefore, the food in whose preparation alcohol was used is tãhir except for when it causes drunkenness, in which case, the ruling which will apply to it would be different; it would be haram to use it. God knows best.

Considering that vanilla extract contains 35% alcohol, it is not permissible to use its extract![2] But, if the alcohol used in it is so minute that it dissolves in it, there would be no problem to use it.[3]

Q: Alcohol is used in the production of many drugs and medications: Is it permissible to take them? Are they considered pure (tãhir)?

A: They are pure; and since the alcohol used in them is so minute that it dissolves in them, it is therefore permissible to take them also.[4]

Considering the high quantity of alcohol in it, it is necessary to avoid it.

The common viewpoint among the ulema is that any intoxicating substance that is originally liquid is najis. The question is, does industrial alcohol fall under this category or not?

[2] . For further information in this regards, please refer to IslamQuest Website.

[5] The Hawza website, the page of the E-library on Alcohol and its products.