Question 358: Assalam o alaikum, I am a Pakistani and lived my whole life in a different society than the Arabs. So naturally few things I am seeing in this culture are quite different from mine. Today I picked out one such thing for my Question to improve my knowledge.

In subcontinent (India, Pakistan, Bangladesh) females usually cover their heads when they hear the sound of Azan or sound of recitation of Holy Quran.

But, here in my school the Arab teachers teaching Holy Quran never covers their head. They say it’s not necessary to cover the head for recitation of Holy Quran or Azan.

We only need to cover head in front of non-Mahram or for prayer.

Kindly explain is it necessary to cover head or not while recitation of Holy Quran and Listening Azan. Regards

Answer 358:  According to Islam, it is not obligatory on you to have Hijab while you are reciting the holy Quran, unless there is a non-Mahram can see you. So, it would be considered as wajib upon you to observe Hijab just because of the presence of non-Mahram. END_OF_DOCUMENT_TOKEN_TO_BE_REPLACED 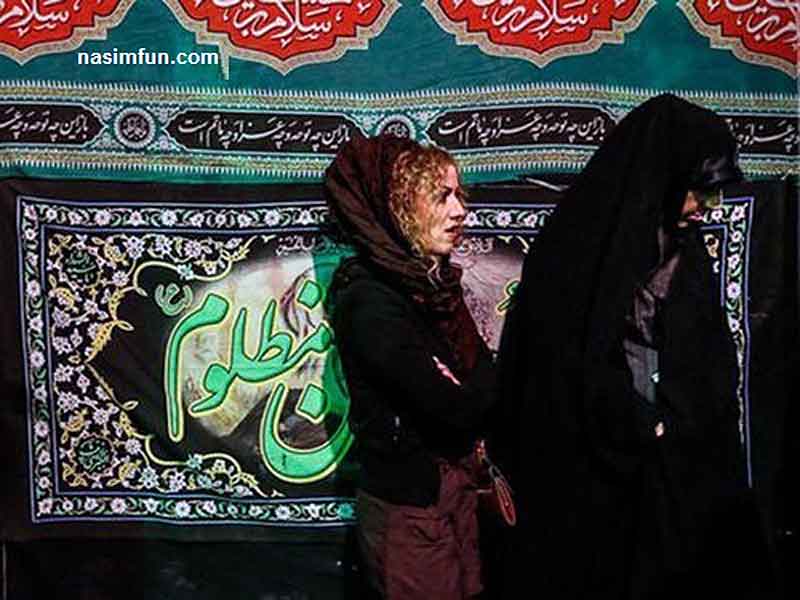 Question 286: One thing that am disagree and as am faild to justify my views against this, is unveild women coming in the jaloses of men in moharram and chehlam. As this called bepardgi which is not Mission e Imam Hussain as. At all. Please answer me regarding this issue. Thanks

Answer 286: The philosophy behind the hijab for woman in Islam is that she should cover her body in her associations with men ‘whom she is not related to according to the divine law’ (na-mahram) and that she does not flaunt and display herself.

The verses of the Holy Quran which refer to this issue affirm this and the edicts of the religious jurisprudents confirm it. The concept of hijab is to create a healthy environment in the family and society.

2) Hijab in utterance: Women have advised how to speak to strangers (males outside of their family): “O wives of the Prophet! you are not like any other of the women; If you will be on your guard, then be not soft in (your) speech, lest he in whose heart is a disease yearn; and speak a good word.”[2]

3) Hijab in conduct: Women have been guided how to conduct themselves when in front of strangers. They have been ordered not to attract strangers’ attention by showing their ornaments and beautifications: “…and that they should not strike their feet in order to draw attention to their hidden ornaments.” [3]

Note: It is necessary to mention that one of the main missions of Imam Hussain (as), by which he himself along with his followers and families have been killed by their enemies for, was to revive the pure Islam of the Holy Prophet (saws) by “Amr bil Maroof wa Nahi ‘anil Munkar,” which means recommending us the Maroof (lawful acts) and forbidding us the Munkar (unlawful acts). Hijab is an obligatory (wajib) act that a woman must observe, but mourning for Imam Hussain (as) is a recommended (mustahab) act. Therefore, they are supposed to mourn for Imam Hussain (as) if they have a proper hijab.
As a result, if a woman doesn’t observe her hijab deliberately and comes in the majlis of Imam Hussain (as) in this state, her azadari wouldn’t be considered as sahih.

For further information in this regards, please read the following answer: 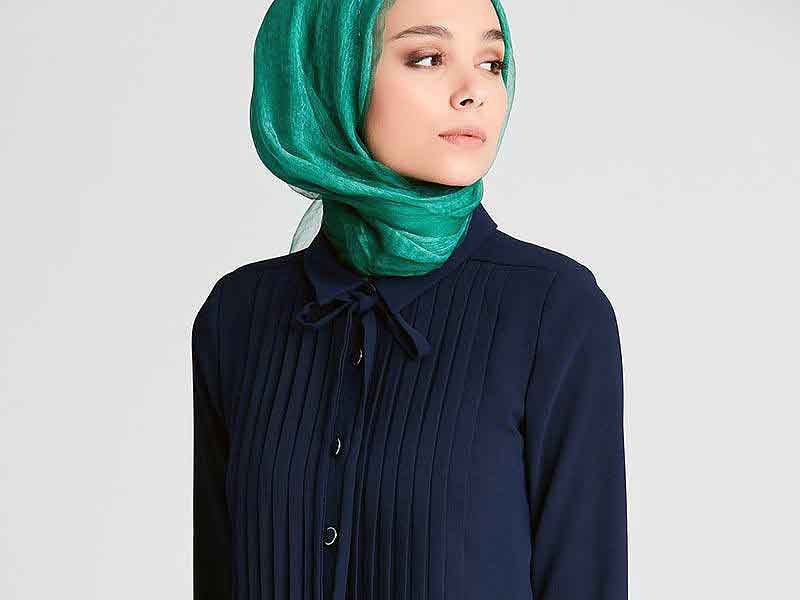 Question 287: Brother I have a question regarding this if a woman wears colorful scarf with proper manner and she feels that she is become more attractive by just color of scarf … is it haram?

Answer 287: There is no problem in it by itself provided that it does not attract others’ attention or entail evils.[1] But, one should show restraint in choosing colors and designs which stand out or attract attention.

Regarding the color of clothing, although the Holy Quran and authentic hadiths have not constrained the color of hijab, considering the philosophy of hijab, that clothing should not attract attention and the fact that come colors cause attraction in a way that it defeats the purpose of hijab, a vast amount of scholars have prohibited wearing such clothing. To look at the whole issue from a general perspective, it can be said that the fatwa of these maraji is based on the fact that when wearing ‘different’ clothing, one should keep in mind the norms of society.

For further information in this regards, please refer to the following answers:

Index: The best place for a woman to pray is at home or mosque, answer 015.