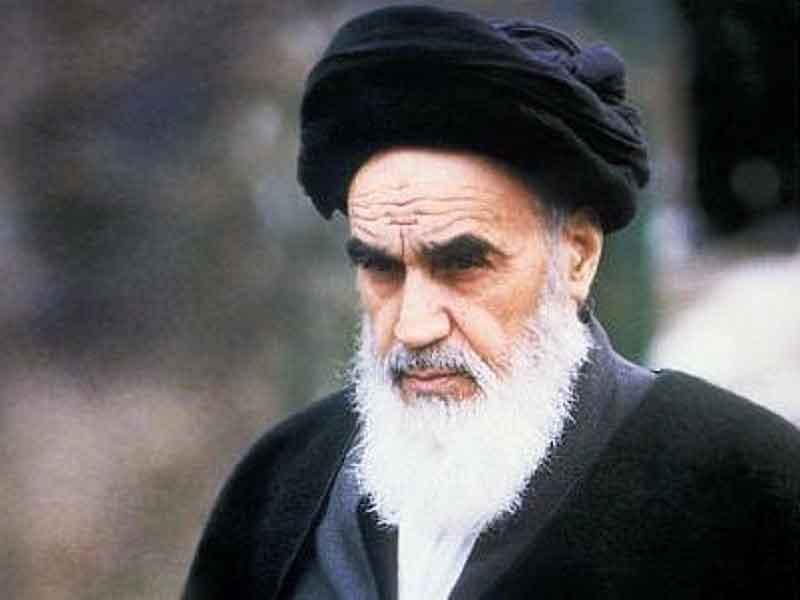 Question 171: Salaams dear Sheikh. I would like help with regards to the following question: Can a person who has never followed the edicts of a certain deceased Marji’ follow his rulings on a specific issue now?

Index:  When a representative of a marja tells a rule incorrectly, answer 019. 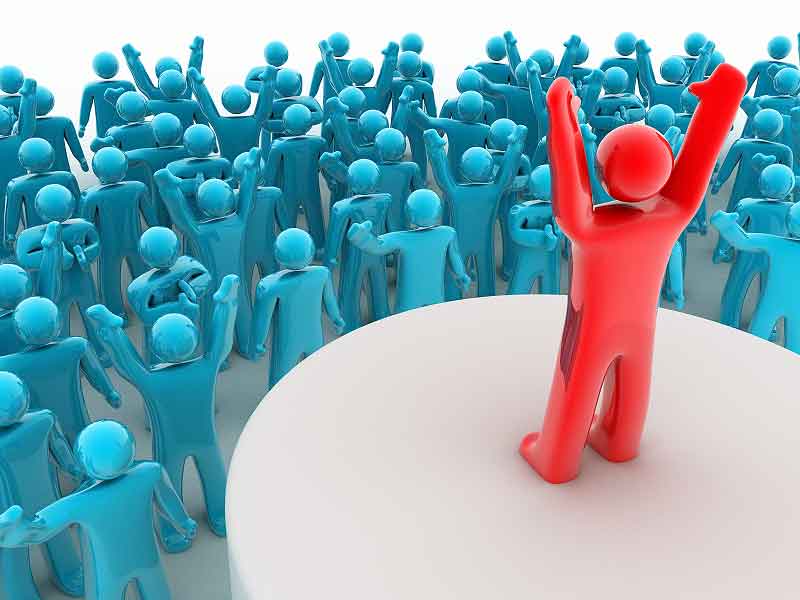 Question 172: Is Taqleed wajib according to all mujtahideen or is there any difference of opinions?

Answer 172: It is obligatory (Wajib) on a (Muslim) who is a Mukallaf (a sane and adult person bound to fulfill religious duties) and one who has not attained the status of a Mujtahid (a religious scholar who is competent to exercise his individual judgment on theological issues) to be a Muqallid (a Follower of a Mujtahid) or be a Muhtät (one exercising caution),provided that he has the knowledge about the cases in which caution is to be exercised, in matters other than essentials (Daruriyyat) belonging to ibàdãt (matters of purely religious nature as prayers, fasting, Zakãt, Khums and Haj) and Muãmalat (matters relating to public dealings),even if they belong to the category of Mustahabbät (Desirable acts) or Mubãhãt (Permissible acts), although there are a few who have knowledge of the cases of caution. So the acts of a person belonging to laity who has no knowledge of the cases where caution is to be exercised, except by way of following a Mujtahid, shall be void.[1] 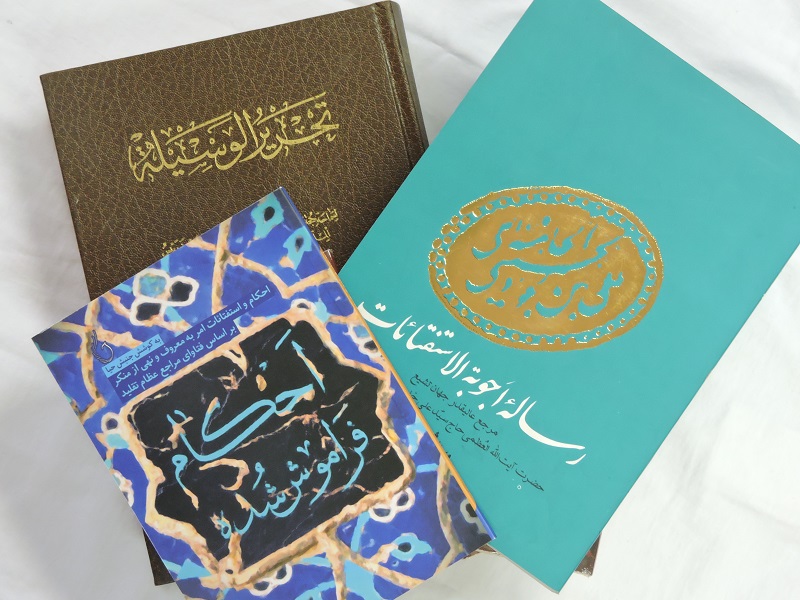 Question 555: Can you please tell us the ways by which we can obtain the verdict (Fatwa) of a Mujtahid?

Answer 555: There are three ways of adopting the verdict (Fatwa) of a Mujtahid on different issues: 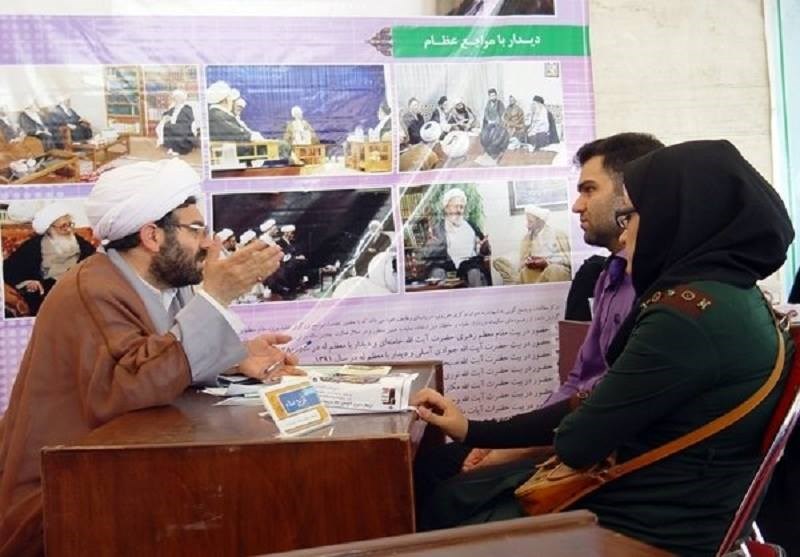 Question 019: If a representative of marja or religious scholar (not a Marja himself) tells a ruling of a Marja e Taqlid incorrectly and we follow his advice deeming it to be correct, will our action be regarded correct in the light of shari’ah?

Answer 019: It depends on what action has been done incorrectly. In some cases, making mistakes doesn’t void your action, however, in other cases, it would void it. For example, if you performed your wudu incorrectly (leaving out some parts of the body which must be washed in wudhu) according to the representatives explanation and then you realized it was wrong, you have to compensate your prayers which have been previously offered, because wudu and the like is an obligatory action that must be done c orrectly.

It doesn’t matter if you yourself didn’t know how to do it correctly, nor that you offered it based on the representative or even the marja whom you follow, in that he explained its rule mistakenly.

If you made mistakes without causing harm (e.g. did the wiping of the head or feet [mash] with a new water), then your wudhu and ghusl will be considered correct; and, consequently, his past prayers and pilgrimage will also be considered correct, if you was ignorant out of negligence in learning the Islamic laws.[1]

On the other hand, if you mistakenly recited Suratul Ikhlas incorrectly your prayer would be considered as valid whether or not you have done it based on your own knowledge or the marja’ Fatwa.

Additional Source: This Question was sent to the office of Ayatollah Mousa Shubairi Zanjani (ha), and His Excellency has replied to it as follows: “It depends on what action has been done incorrectly. E.g. those prayers have previously been offered by the wudhu have to be compensated”.

According to Ayatollah Safi Golpayegani, if the wudhu has previously been performed incorrectly you have to compensate all your prayers which have been previously offered.

[1] . For further information regarding Jahl, please refer to: The official website of the office of Sayyid Sistani (ha). 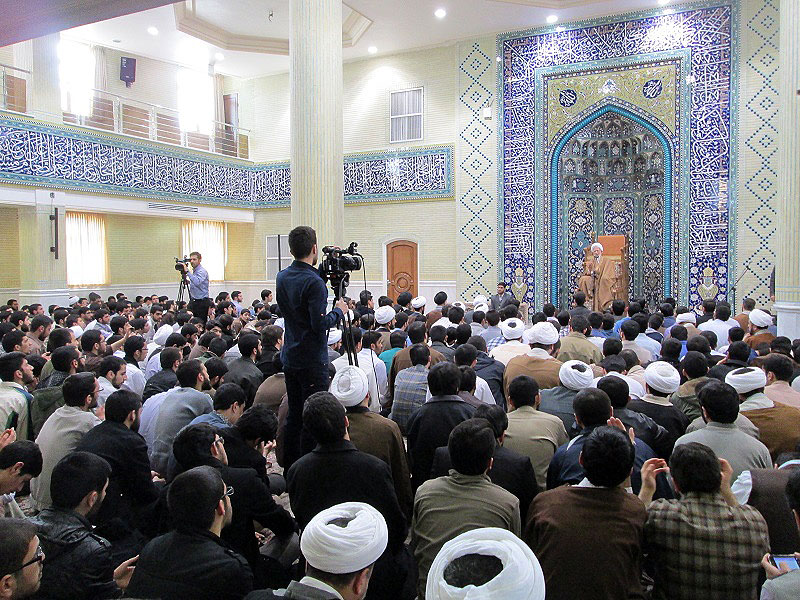 Question 543: Salam. Sea of knowledge. Please, give me great information about DAR’s e kharijh or most hank rank class in hawza. Tell me the name of first marjhe in shiat history, who delivered this class firstly. In past whose marjhe great famous of DAR’s e kharijh in hawza?

What is the specific duration of that great class? Becase, this class grown of shait? Why in ahle sunnat not existing this type of class. Plz make a brief article on that topic

Answer 543: This is the current curriculum that the Hawzah follows:

1- The introductory level or Level 1 of the Hawzah (Islamic Seminary) which takes about six years to be completed.  The first three years are usually spent for studying Arabic literature and other lessons, Islamic rules, Principles of faith, and the next three years are spent  for studying general fiqh (Islamic Law) using the book Sharhul-Lum’ah and the principles of fiqh using the book usulul-fiqh of Mudhaffar.