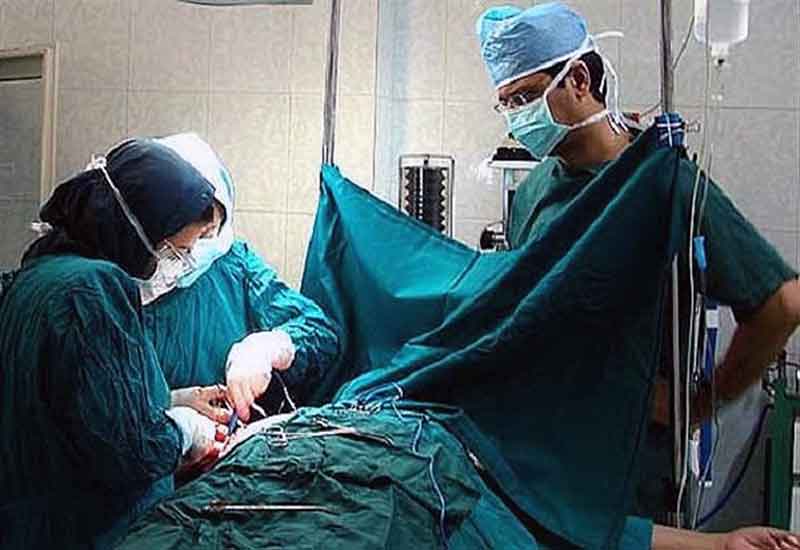 Question 404: What is the ruling on organ donation after death?

Answer 404: According to Sayyid Sistani (ha), it is not permissible, as a measure of precaution, to cut an organ of a dead Muslim if he bequeathed, unless a Muslim’s life is in danger.[1]

The grand maraja’ opinions regarding donating or removing the organ of a patient who suffers from brain death are as follows:

Ayatollah Khamenei: Generally speaking, if a patient suffers from irreversible brain damage which results in the disappearance of all kinds of neurological activities associated with deep coma plus inability to respire and response to all motor sensory stimulations and volitional move and if the removal of the organs from the patient described in the question would precipitate his death, it is not permissible. Otherwise, if the removal of such organs is made with his prior permission, or the use of the removed organ is the only way to save a respectful life, there is no objection to it.[2]

Ayatollah Sistani: There is some detail in this matter. If the removal of the particular part or organ would inflect serious harm [on the donor], as in the case of removing an eye or amputating a hand or a foot, it is not permissible. Otherwise, it is permissible, as in the case of skin graft and bone marrow or one kidney, in case the other kidney is healthy assuming that its owner is consenting to it. That is only when the donor is not a child or an insane person. If it were permissible, taking money for it would have also been permissible. It is not permissible to remove any organ from a dead body of a Muslim, such as an eye or the like to transplant it in another’s live body. If such an act was carried out the person who did it must bear the responsibility of paying compensation. It is necessary to bury the severed organ. However, it is not obligatory to remove it after it has been transplanted where the spirit has entered it.

If a patient has died neurologically while his heart and liver are still functioning with the help of a medical apparatus, he is not considered to be dead. Therefore, it is not at all permissible to remove his organs and transplant them to another needy patient.  If the doctor pulls out the plug and the Muslim patient dies because of it, he will be considered killer. There is a problem in enforcing the will [of the deceased] and in allowing the removal of the organ.

Sayyid Sistani (ha) also says: It is permissible to donate our organ upon our death, but it is not permissible, as a measure of precaution, to cut an organ of a dead Muslim if he bequeathed, unless a Muslim’s life is in danger.

Note: An organ extracted from the body is ritually impure (najis) irrespective of whether it came from a Muslim or a non-Muslim. And when it becomes, by rejuvenation, part of a Muslim’s body or of someone who is considered a Muslim, it becomes tãhir.[3]

Ayatollah Makarem Shirazi: If brain death is certain and definite and the person is pronounced to be like a dead body (although some of the rules like Ghusl, prayer, shrouding and Ghusl of a dead body do not apply to him), there is no problem in removing his organ to save the life of a Muslim.

Whenever brain death is completely certain and the patient is never likely to reverse to normal life, there is no problem in removing some of his organs (like heart or kidney or other organs) to save the life of a Muslim irrespective of whether he has made a will in this regard or not but it is better to get the consent of the dead body’s guardian.

Ayatollah Saafi Golpaygani:  According to me, it is not permissible to remove the organ of a Muslim who has not died yet, though it is certain that his brain is dead.

[2] . For further information, please refer to: the official website of the office of the Supreme Leader, rules regarding Organ Donation.