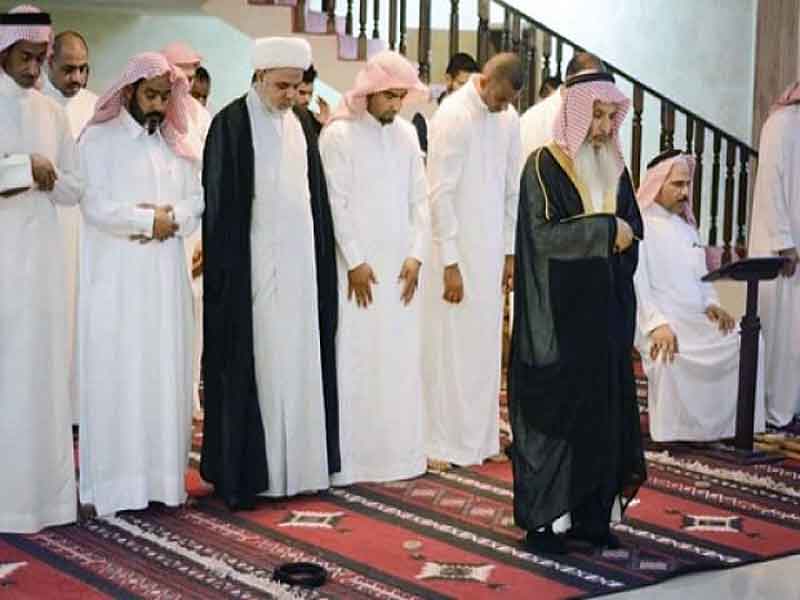 Question 237: Salam, wanna ask if I am praying behind a Sunni imam then do i need to recite all in my own words or its same like as behind a Shia imam, any other difference?

Answer 237: Congregational Prayers is one of the most important recommended acts, and it is one of the greatest Islamic rites. Great emphasis has been laid on it in the narrations. It is recommended that obligatory prayers, especially the daily prayers, are performed in congregation, and more emphasis has been laid on congregational prayers for Fajr, Maghrib and Isha, and also for those who live in the neighborhood of a mosque, and are able to hear its Adhan.[1] END_OF_DOCUMENT_TOKEN_TO_BE_REPLACED 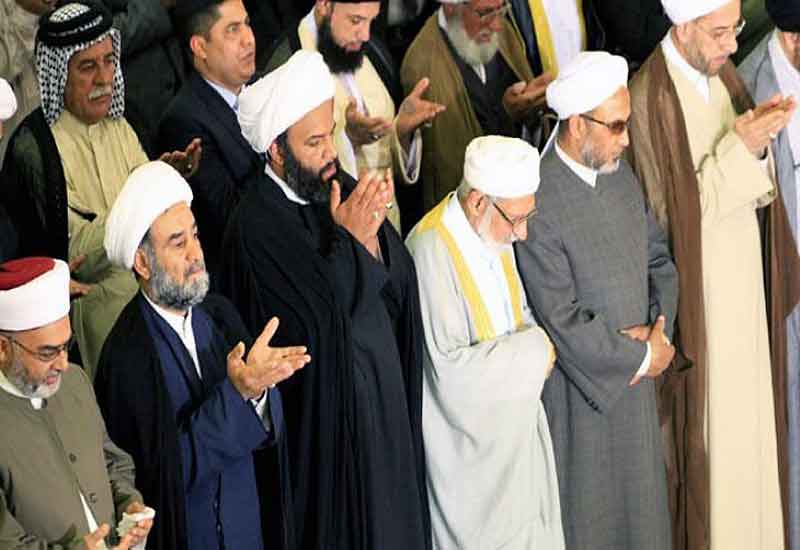 Question 270: assalam alaykum. when a shia is in a sunni jamaat prayer And lifts his hands for Qonoot in the second rakaat as they go for rokoo is it still considered as a jamaat prayer?

Answer 270: If you know that if you complete qunut, you will not be able to join the Imam in his Ruku, yet you purposely recite qunut, and miss the Imam in Ruku, your congregational prayer will be void, and should act accordingly to the rules of Furada prayers.

As you know it is Mustahab that qunut be recited in all obligatory and Mustahab prayers before the Ruku of the second Rak’at. So, if you don’t recite it there would be no problem in it and your prayers would be in order.[1]

Index: Qualification of an Imam of congregational prayers, answer 021.

Index: The differences and similarities between Shia and Sunni, answer 187. 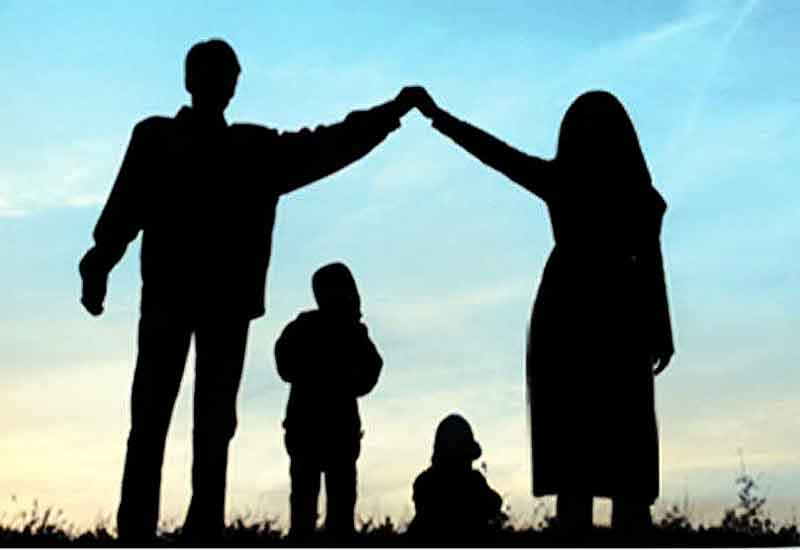 Question 271: A man has been a student at Hawza for 2 years. He reverted in 2011. He has just found out that there might be a problem because his mother never married his father. I have heard, and so has he during his studies, that people cannot pray behind an Imam that is illegitimately born. He’s wondering if there is any point in continuing as a seminary student if people cannot pray behind him? Is it the position of Khamenei and the other Grand Marja that he cannot be an Mola/Sheikh because of this reason? Does his illegitimate birth not count against him because he’s a revert? What is your advice on his continuance in seminary. Can an illegitimate child lead congregational prayer?

Answer 271: Each country has its own special nikah. Islam has respected the law obtained in each country regarding marriage and never considered a child born by such nikah as illegitimate.[1]

If his parents did, according to the rights that were obtained in their country in this regards, their marriage would be considered as valid and he is not illegitimate.

If they didn’t know the rules concerning marriage rights, their child is not considered illegitimate too. It is said to be a child of doubtful nature.[2]

In these previous cases the man can lead congregation prayer.[3]

Otherwise, if they didn’t respect their religious rights (such as Christian, Islam, etc.) and the child was born in this situation and they had committed adultery according to common law he is not able to lead congregation prayer, however he would be able to continue learning and studying Islamic sciences and other acts, which he is allowed to do.

For further information in this regarding, please read the following answer:

Index: Qualification of an Imam of congregational prayers, answer 021. 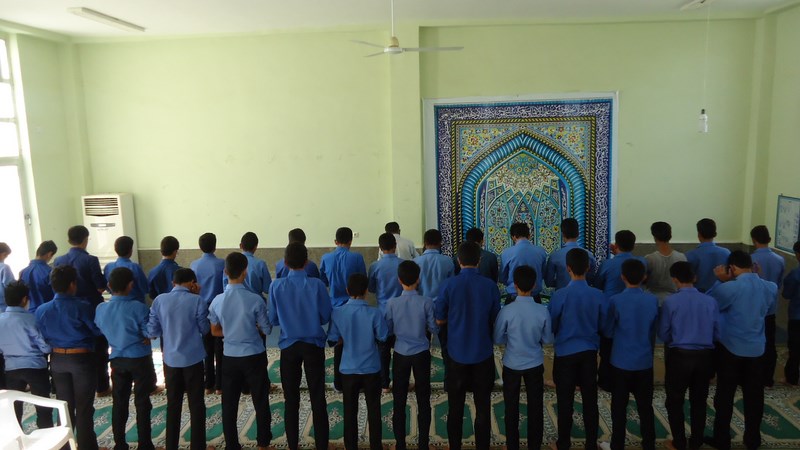 Question 021: In our area we don’t have enough Mosques. The students make a Jamaat and among us, one leads the prayer. Usually one student from Saudi Arabia leads the prayer but recently we found out that he is involved in bad activities which is forbidden in Islam. He is the most knowledgeable among us, in terms of deen and he is also Hafiz in Quran. Should we still pray behind him after everything we know about him? What should we do now?

Answer 021:  Justice is one of the conditions that a person who leads the prayer should have. Justice meaning, the person is in a state of heartfelt God-fearing that keeps us from doing any capital (Kabirah) and venial (Saqirah) sin. The following are some conditions an Imam of Jamaat should have: END_OF_DOCUMENT_TOKEN_TO_BE_REPLACED