Question 646: What are the rules concerning a menstruating woman, according to Islamic Fiqh?

Answer 646: The follwoings are some rules concerning a menstruating woman.

Firstly: It is not permissible for a menstruating woman to offer prayers, keep fast, perform circumambulation of Ka’bah (Tawaf) or sit in an uninterrupted seclusion (I‘tikãf). END_OF_DOCUMENT_TOKEN_TO_BE_REPLACED

Question 645: What are those acts are haram for Junub (a person who is ritually impure)?

Answer 645: There are certain things which are forbidden for a person polluted (by discharge of semen) as follows: END_OF_DOCUMENT_TOKEN_TO_BE_REPLACED

Question 644: Sir, is Shaking Hand with Non-Muslim Break Wudu? I take admission in Canada University for my mtech programs in civil engineering, we have international university there which means that people from all sects weather hindu, Buddhist, Cristian, Jews, Sikhs, and all others study there. END_OF_DOCUMENT_TOKEN_TO_BE_REPLACED

Question 081: Salaams dear Sheikh. Does any of the Maraji’ allow permanent marriage with a person from the People of the Book, what is their ruling on the purity/impurity of such persons?

Answer 081: Our maraja have different opinions regarding permanent marriage with People of the Book as follows:

Imam Khomeini: As an obligatory precaution, it is impermissible to get married to People of the Book. Of course, Imam Khumayni (rah) has said in this issue (the issue of permanent marriage with non-Muslim women who are of the People of the Book) that it is an obligatory precaution, which means those who follow him can refer to the verdict of another jurist who says such a marriage is permissible and follow him instead. END_OF_DOCUMENT_TOKEN_TO_BE_REPLACED

Question 638: Salaam. I would like to know if it is necessary to wash hand/feet with soap for wudhu if we have applied lotions/creams containing oil. Also, is wudhu/ghusl valid if we have applied chemical henna that forms a layer which peels of later? You think Applying Henna or cream before Wudu is considered as a barrier to water reaching the skin?

Answer 638: If the effect of lotion or cream that left on the skin after it is applied is nothing but just moisture, and so it does not constitute a barrier to water reaching the skin.[1]  Otherwise, you should wash it with soap or any other thing before you want to perform Wudhu, Ghusl or Tayammum. END_OF_DOCUMENT_TOKEN_TO_BE_REPLACED

Question 128: I know that one must perform Wudhu before you touch the Qur’an. What is the proper etiquette for handling the Qur’an and does it apply to the translations as well or just Qur’an in Arabic?

It is haraam, as an obligatory precaution, to touch the Names of Allah (SWT), without Wudhu, in whichever language it may have been translated. It is also haraam to touch, without Wudhu, the blessed names of the Holy Prophets of Islam, the Holy Imams and Hazrat Fatima Zahra (peace be upon them).[1] END_OF_DOCUMENT_TOKEN_TO_BE_REPLACED

Question 358: Assalam o alaikum, I am a Pakistani and lived my whole life in a different society than the Arabs. So naturally few things I am seeing in this culture are quite different from mine. Today I picked out one such thing for my Question to improve my knowledge.

In subcontinent (India, Pakistan, Bangladesh) females usually cover their heads when they hear the sound of Azan or sound of recitation of Holy Quran.

But, here in my school the Arab teachers teaching Holy Quran never covers their head. They say it’s not necessary to cover the head for recitation of Holy Quran or Azan.

We only need to cover head in front of non-Mahram or for prayer.

Kindly explain is it necessary to cover head or not while recitation of Holy Quran and Listening Azan. Regards

Answer 358:  According to Islam, it is not obligatory on you to have Hijab while you are reciting the holy Quran, unless there is a non-Mahram can see you. So, it would be considered as wajib upon you to observe Hijab just because of the presence of non-Mahram. END_OF_DOCUMENT_TOKEN_TO_BE_REPLACED

Answer 141: The grand maraja’ answer in this regards is as follows: If one who becomes jonob during a night of the holy month of Ramadan and is sure or probably knows that if he goes to sleep he will wake up before morning Adhan (call to prayer) and do ghusl. So, if he falls asleep with the decision till Adhan, his fast would be considered as valid.

If one goes to sleep and wakes up later and knows or guesses that if he wants to go to sleep again he’ll wake up before morning adhan with the decision to do jinabat ghusl but he won’t wake up till adhan, then one must make his fast up.

There is no need to give Kaffarah even if he wakes up of the second sleep and goes to sleep for the third time and won’t wake up till adhan.[1]

Index: Rules concerning Janabat during night or day time in the month of Ramadan, answer 394.

Index: Things from which a person keeping fast must abstain & Kaffarah (Expiation), answer 372.

Index: Number of things which are disapproved (Makruh) for a person observing fast, answer 566.

Index: Rules of prayers and fasting performed without ghusl, answer 034.

[3] . Tahrir al-Wasilah of Imam Khomeini (ra), Vol. 1, Chapter on Things Which Must Be Refrained in a Fast. 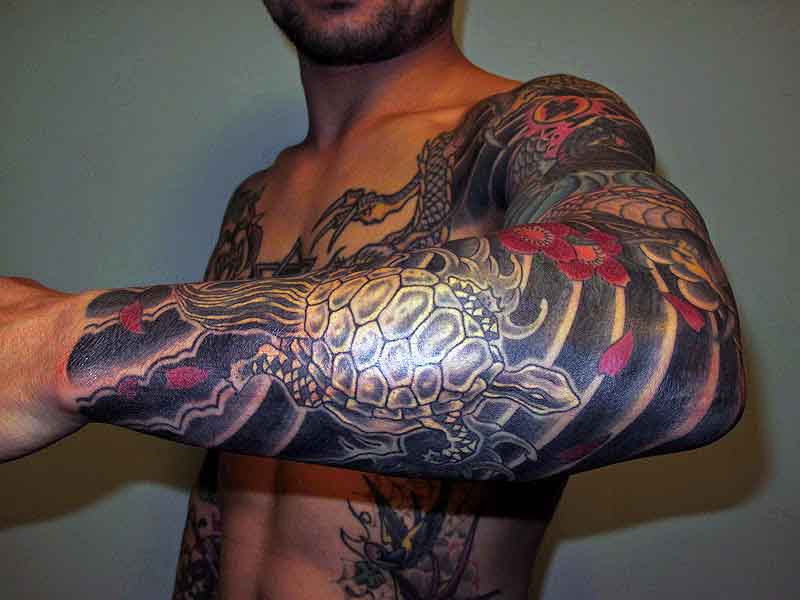 Question 626: Asallamu ailikum. I would like to know is permanent tattoo on the body Haram and impure and does it invalidate prayers?

Answer 626: Sayyid Sistani (ha) says: Tattoos are permissible and they do not affect wudhu irrespective of whether they are permanent or temporary.[1] 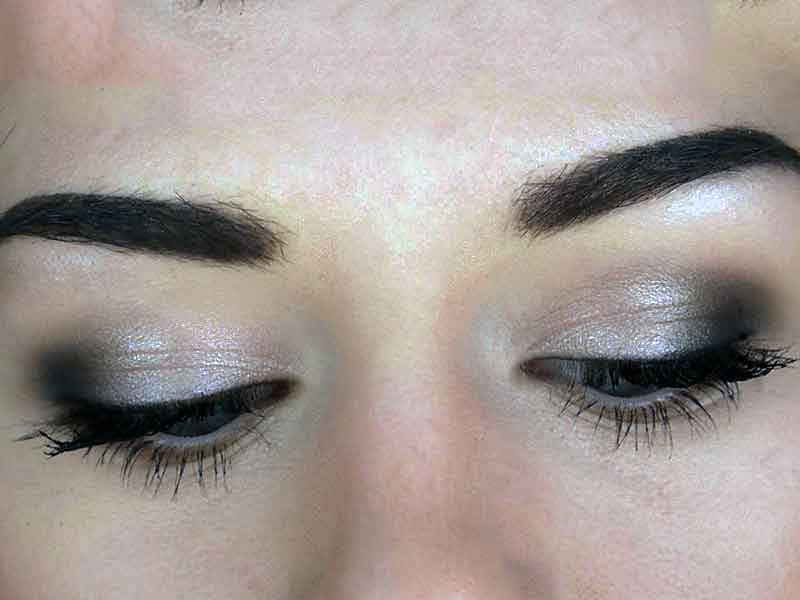 Question 157: Salaam to everyone. I have a question and I hope someone can shed some light or answer my question. Recently my teenage daughter asked me “mum if someone did their ablution before They go college and read the salah there and then put on muscara after their ablution would that salah be void or would it be accepted”? Now I was kind of confused as to what answer do I give. Because as the ablution was done with no mascara on but then the salah would be read WITH muscara on. Please, guys would appreciate the answer. Jzk to all.

Answer 157: According to maraja’, her wudu and prayer are treated as valid as it is not among those unclean things which invalidate wudu (ablution)[1]. However, for a matter of precaution, she should not perform her prayer in a place, where non-mahrams can see her makeup, but it doesn’t void her prayers.

The wudu is accepted because the mascara was applied after. There is not really a problem with the salah being offered with the mascara as its the ablation that is important and the wudu was accepted. What I would focus on next is what your marje says about makeup. Sayyid Sistani (ha) says it is fine to wear khol/mascara as long as it’s not done with the intention to attract attention and if it does then to remove it.[2]

Index: Doubts during prayer whether wudu was performed or not, answer 036.

Index: Making Wudu when you are going to bed, answer 032.

Index: The validity of Ghusl even a barrier finds out after a week, answer 031.

The official website of the office of Sayyid Sistani (ha), Q&A, Wudhu.