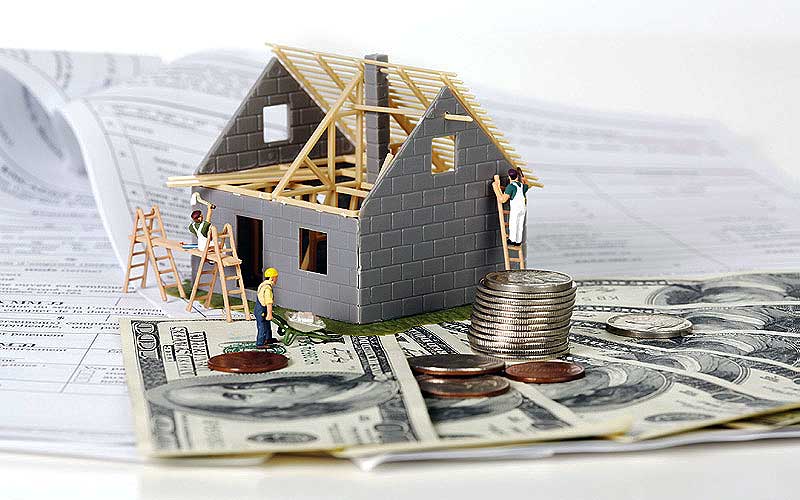 Question 293: What is the ruling on loans made with interest (interest-based loan) before reverting to Islam? To clarify better my mortgage on my house is a loan that I pay interest on, should I seek an Islamic lending company and transfer my mortgage?

Answer 293: If it is an interest-based loan, it is haram to take it irrespective of whether one takes it from a Muslim or a non-Muslim; from an Islamic state or a non-Islamic state except for when one is in a difficult situation which makes committing a haram act permissible.

Taking a haram loan does not become halal with the permission of a qualified Mujtahid. In order for the recipient of the loan not to commit a haram act, it is necessary that he should take the loan with the intention that it is a transaction without return, even if he knows that he will end up paying the capital as well as the interest. The permissibility of taking an interest-free loan is not restricted to being needy or to an emergency situation.”

To explain further, he who receives the loan should not take it with the intention of paying interest. In his mind, he should have the intention that he is not going to give interest.

Note: Although, taking such interest-based loan is haram, but after that using the money is allowable. I.e. the one, however has already committed the sin, but would be allowed to use the money later.

Since, you were non-Muslim on that time, there would be no sin upon you in what have you already been committed such sins like taking the loan as Islam would forgive the past sins.

As a result, you would be able to use the money and no need to transfer your mortgage.[1]