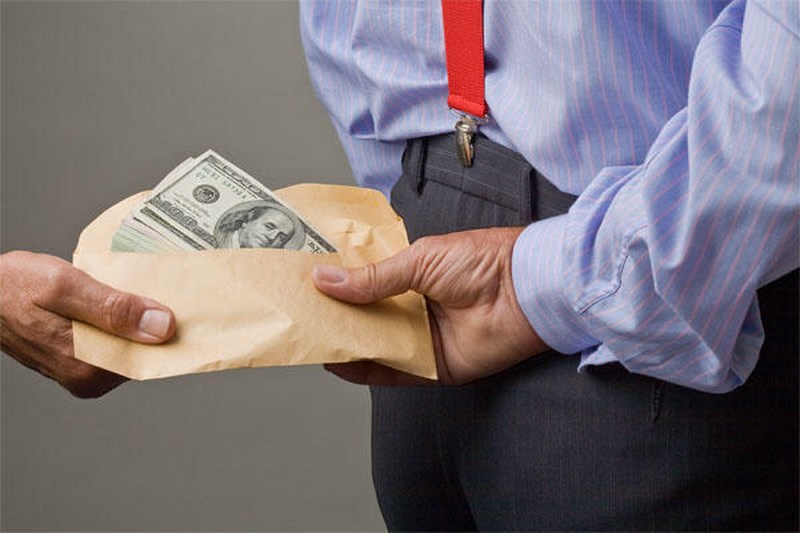 Answer 002: According to Ayatollah Sistani, bribery is haram in Islam, unless one has no choice but to do it in order to get his/her own right. It is noteworthy that receiving bribes is haram for one who is paid to do work for others.

It should be noted that a similar question has been asked grand Ayatollah Sistani (May Allah grant him long life) and His Excellency replied as follows:

Q: What is your ruling on getting one’s work done through bribery?

A: Bribery is haram in Islam. His Excellency also said: If someone’s duty is to do a job without getting money but he does not do it without receiving it, giving money to get something done is permissible but it is haram for the recipient to use the money. Yes, there are cases where bribery is Haram (forbidden), for example, in judiciary cases bribing the judge.[1]

Although bribery is haram in any way, but if one has become compelled to pay money in order to get his/her own real rights there would be no problem to do so.[2]

[1] . The official website of the office of Sayyid Sistani, Q&A, Bribery.