Answer 076: According to maraja, a rashidah virgin girl whose father passed away doesn’t need others’ permission to get married. [1] END_OF_DOCUMENT_TOKEN_TO_BE_REPLACED 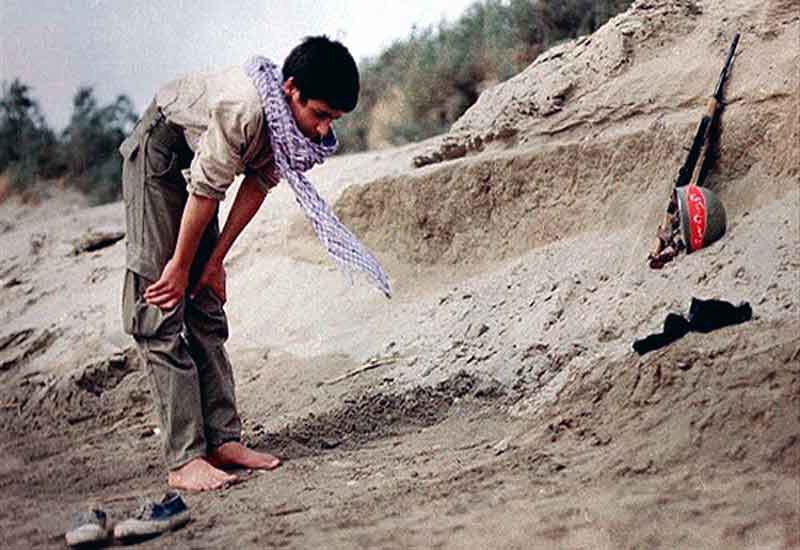 Question 410: Salaam. My Question is that Can son performed prayers of his late father? If possible tell me about all point of views.

Answer 410: According to most of maraja’ (ha), it is obligatory upon an eldest son to compensate all prayers have been missed by his father.

Ayatollah Sistani (ha) says: If a person did not offer some of his obligatory prayers, and did not care to give qadha, in spite of being able to do so, after his death, it is upon his eldest son, as an obligatory precaution to perform those qadha, provided that the father did not leave them as a deliberate act of transgression. If the son cannot do so, he may hire someone to perform them. The qadha prayers of his mother is not obligatory upon him, though it is better if he performs them. But, if the eldest son doubts whether or not his father had any qadha on him, he is under no obligation.

If a dying person makes a will that someone should be hired to offer his qadha prayers, and if the hired person performs them correctly, the eldest son will be free from his obligation.

Index: How to make up for Qada (missed) prayers, answer 009. 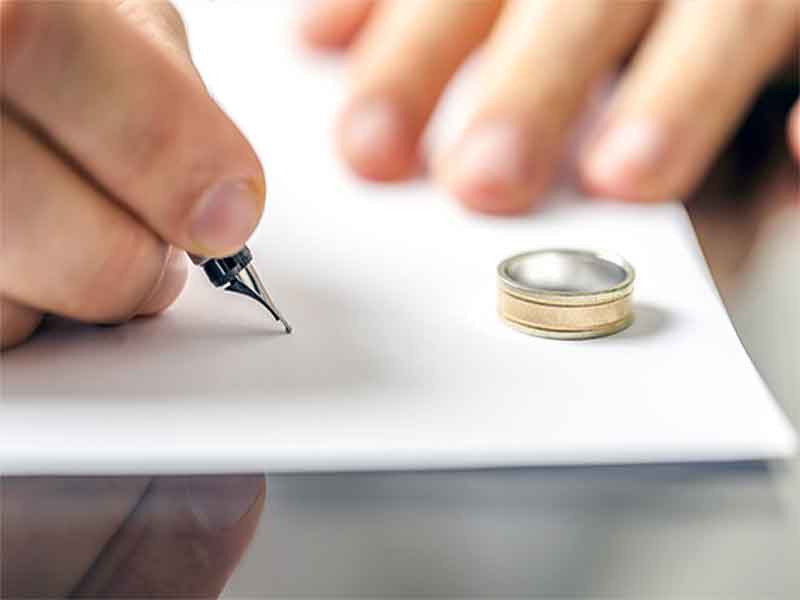