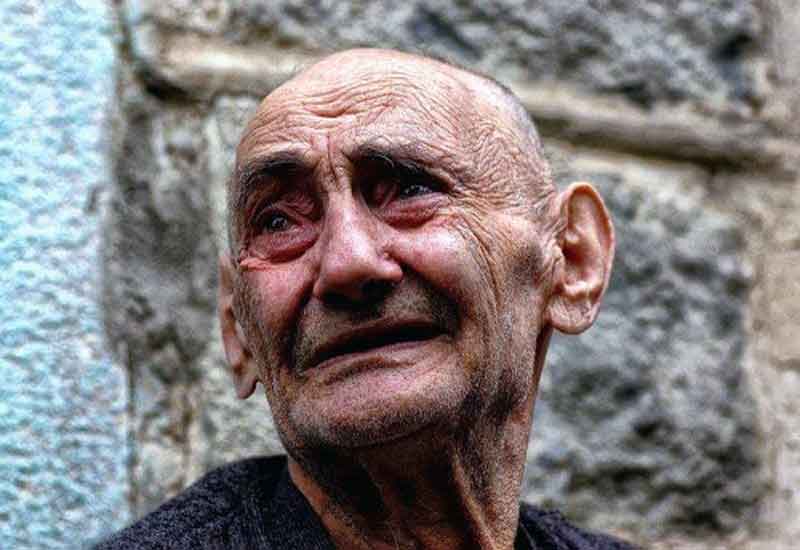 Question 280: I know we are to be kind and compassionate to our parents and to see after them in their old age, I moved my parents in with me in 2009, my dad passed in 2010, and my mom remains with me, she has now gotten to a point where she needs more than I can provide is it permissible for me to find a quality nursing home to place her in? What does Islam say about Disownment by parents?

Answer 280: Disownment by parents means to do an act that would make them angry, cause them distress and injure their feelings. Certainly, hurting one of them also causes the child to be disowned.[1] Although parents enjoy special respect in all religions and cultures, Islam has enumerated, over and above to the rights considered by other religions, a wide range of moral rights for the parents. The rights considered by Islam for the parents are so extensive that even hurting them is regarded as a kind of violating their rights. In addition to the moral rights, Islam has considered a number of jurisprudential rights for the parents which a child should uphold and fulfill. For example, if a child’s parents are needy and helpless, it is obligatory on him to take care of them and pay for their maintenance (food, clothing and medical expenses).

There are different interpretations relating to the parents’ rights on the child. For example, God, the Exalted, says:
“And your Lord has commanded that you shall not serve (any) but Him, and goodness to your parents. If either or both of them reach old age with you, say not to them (so much as) “Ugh” [fie] nor chide them, and speak to them a generous word.”[2]

As it is clear from the above verse, in addition to belief in God and not ascribing any partners to Him, God, the Exalted, has commanded us to be kind to our parents and not to cause them distress by even using a word of contempt while talking to them. Although the narrations have counted disownment by the parents as one of the great sins[3], they have not fixed any limits for it in the same way as the Quranic verses. The narrations simply state that causing distress and discomfort to the parents is forbidden.[4]

Hence, therefore if an action causes distress to the parents, it can be considered as a criterion for violating parents’ rights. [5]If a child disagrees with his parents on some matters which cause them distress, he has provided the means for his disownment by his parents. However, sometimes disagreeing with parents or disobeying them is not severe to the extent that may cause them distress, in this case it is better for him to act in accordance with their opinion.

Yes, there are various cases which are not considered to be a part the child’s obligation to obey his/her parents. For example, if a man’s parents order him to do an act which is against the divine command or religious and Islamic law, it is not necessary for him to obey them. This disobedience does not cause the child to be disowned.

Therefore, we can conclude that the criterion with respect to the parents’ rights is to fulfill their demands to the extent that not doing them does not morally cause them distress and discomfort and that their orders should not involve doing a religiously forbidden act or avoiding an obligatory one. Certainly, there are certain acts which are not obligatory but it is better, not wajib, to get the parents’ consent in them. In order for a person to know the Islamic viewpoint about each case, one should refer to his own Marja’ (the religious authority whom he follows) and act according to his fatwa (verdict).

As a result, if it is possible for you to see after her at your house you are supposed to satisfy her as much as you can. Otherwise, if it is better for her to be at the nursing home and you are sure such act wouldn’t make her angry, cause her distress and injure her feelings there would be no problem to do so.

[3] . Ubaid bin Zurarah says: ‘I asked Imam Sadiq, peace be upon him, about the great sins. Imam Sadiq (a.s.) replied: “In the book of [Imam] ‘Ali, they are seven: disbelieving in Allah; killing a person; causing distress to one’s parents; dabbling in usury; unlawfully confiscating the property of the orphan; running away from the battle-field in jihad; at-ta’arrub ba’d al-hijra.” Then he asked, “So these are the most major of sins?” See: Amili, Muhammad bin Hasan, Wasail al-Shi’ah (translation of Chap. Jihad against the Carnal Soul), translation by Sehat, pg. 198, Nas Publications, Tehran, 1364 (1985).

[4] . Imam Sadiq, peace be upon him, said: “If there was anything less than “fie” to cause distress and discomfort to parents, he would prohibit it and “fie” is the lowest level of hurting parents. One of the instances of causing distress is to gaze at the parents. See: Muhammad bin Ya’qub, Usul-e Kafi (translated by Mustafavi), vol.4, pg. 50, Islamic Book Store, Tehran, 1st edition.

[5] . Some Istiftas (religious enquiries) also refer to the same point. Here are some questions which have been asked from the religious authorities: “What does ‘disownment by parents’ mean? How does disownment take place? What are the effects of disownment?” Answer: “Any act that causes distress and discomfort to the parents amounts to disownment by parents except for the cases where there is an obligatory duty to be done or a haram act to be avoided. If the parents order the child not to do an obligatory act or to do a haram act, it is not necessary for the child to obey them even if it causes distress to them.” See: New Questions and Answers (Ayatollah Makarem Shirazi), vol.3, pg. 559. Another example: If a mother orders her son to divorce his wife, otherwise he would become a disowned child and her milk would be haram to him, what is the son supposed to do?” Answer: “In the Name of God: It is not obligatory on him to obey his mother in such matters.” See: Serat al-Nijat (Ayatollah Tabrizi), vol.6, pg. 257.