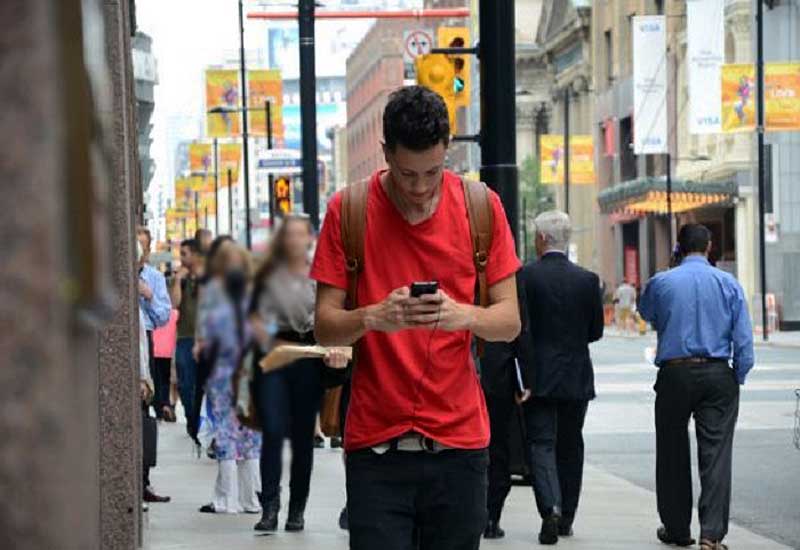 Question 084: What’s the ruling about parents giving Daughters Picture to Non-Mahram (suitor) or his family, without asking the daughter for her opinion, if she agrees to marry the boy or not? If the matter is rejected, what would be the ruling of the pictures (of the girl with and without hijab)? What’s the ruling of exchanging pictures with the intention of marriage between families, not caring if the matter would be rejected or not?

Answer 084: There is a right for the father to intervene, like the right of getting married for a virgin girl and the like, then it is quite obvious that his order must be carried out.[1] So, there would be no problem for a father to give his daughter’s picture to a family (covered one) or a boy (with or without hijab) in this regards.

Note: If a girl comes of age, reaching the age of bulugh and obligation, and is rashidah (meaning that she can tell what is to her benefit and what isn’t), she needs to get her father or grandfather’s (in the case of not having a father) permission if she is a virgin. If she isn’t a virgin as a result of legitimate intercourse [with a permanent or temporary husband], there is no longer any need for her father or grandfather’s permission.[2]

The following are some important rules we are recommended to take them into consideration:

Giving One’s Picture to a Non-Mahram

The grand maraja’ answer in this regards (giving veiled (with hijab) picture to a boy whom he decided to marry you) is as follows:

Khamenei: There is no problem in it per se.

Makarem Shirazi: There is no problem in it in the said case.

Saafi Gulpaigani: If the man intends to marry her, he can see your picture but try not to let the picture remain with a non-mahram.

Rules regarding Looking at a Woman’s Body for Marriage – It is permissible for a man to look at a woman whom he intends to marry provided that:

– It is not with the intention of pleasure.

– It is to find out about her beauty or her defects.

– There should not be any barrier or hurdle to the marriage.

– He considers it problem that the girl will not reject him[3], in which case he can look at a woman’s face, hands up to the wrists, hair and a part of her body (neck and upper part of the chest).[4]

It should be noted that Grand Ayatollah Saafi believes that, “As an obligatory precaution, he must suffice to looking at her face and hands up to the wrists”.[5]