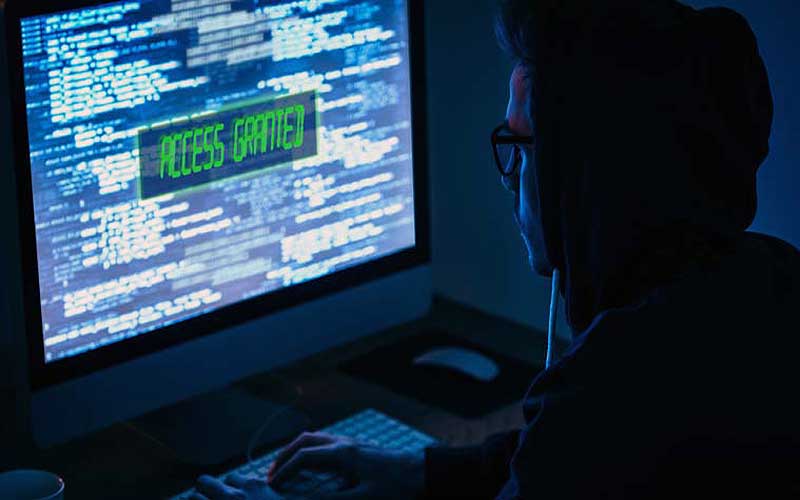 Question 608: I am interested in this ruling saying parade video games are permissible to download. Would you be able to comment on what differentiates this from other forms of theft? Here in Australia there was an advertising campaign where they showed downloading pirated movies alongside other forms of theft. “You wouldn’t steal a car”, “You wouldn’t steal a wallet”, “Piracy is stealing”, read the captions. I have my own answer to this but am interested in one from a religious perspective.

It is neither permissible to steal from the private as well as the public property of non-Muslims, nor vandalize it, even if that stealing or vandalizing does not tarnish the image of Islam and Muslims. Such an act is counted as perfidy and violation of the guarantee given to non-Muslims indirectly when one asked permission to enter or reside in that country. And it is forbidden to breach the trust and violate the guarantee in regard to every person irrespective of his religion, citizenship, and beliefs.[1] But, regarding pirate video games or other software from non-Muslim companies in non-Muslim countries that don’t have any contract with Islamic countries for observing the mutual rights, our maraja’ say: You are allowed to download such products without their permission. Also, if there is a link by which everyone except our Islamic nations whom such companies made an order to stop us from downloading there would be no problem to download such products.[2]

Sayyid Sistani (ha) says: Copyrights must be respected; it is not permissible to copy a software product, if it is against the law. His Excellency also says about using cracked software: If someone else has cracked the software, you can use it.[3]

[1] . The official website of the office of Sayyid Sistani (ha), Dealing with laws in non-Muslim countries » General Rules.

[3] . The official website of the office of Sayyid Sistani (ha), rules regarding Copyrights.