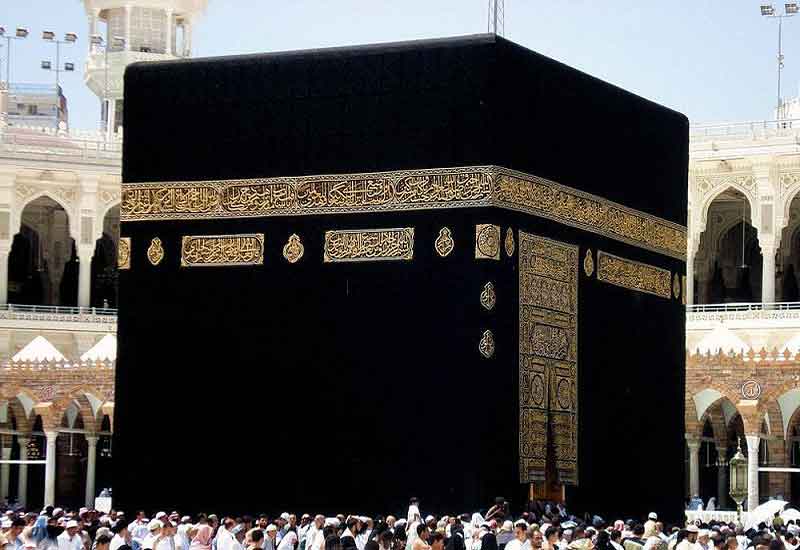 Question 223: Dear Shaykh, would you know when in time the five usul al-din were formalized? When I read the ahadith of the Imams on beliefs or read the reports where the disciples of the Imams discuss or ask the Imams for the constituents of sound belief or present their beliefs to the Imams, I have yet to see a neat five-fold categorization!

I wonder what happened! I’ll be very grateful for any suggestions. Thank you!

Answer 223: Usul al-Din (Principles of Religion) is a theological term and the set of beliefs that formalize the basis of Islamic religion, and by believing in them we are considered as Muslim, according to scholars.

There hasn’t been mentioned the name of Usul al-Din and Furu al-Din in the Holy Quran and Traditions. It has came into existence by theologians.[1]

Usul al-Din in Ahadith: It has been mentioned in some ahadith that Islam has some basic Principles, as follows:

The Holy Prophet (pbuh) has said: Islam has been built on five [pillars]: 1) Testifying that there is no god but Allah and that Muhammad is the Messenger of Allah. 2) Performing the prayers. 3) Paying the Zakah. 4) Making the pilgrimage to the House (kaaba). 5) Fasting in Ramadan.[2]

Imam Sadiq (as) has been asked what are the Basic Principles of Islam and what kind of affairs we as Muslim must get knowledge of them, and if a person is shortcoming in perceiving them, his religion and beliefs would be worthless, so that Allah (SWT) would not accept his deeds? The Imam (as) has replied: These are as follows: 1&2) Testifying that there is no god but Allah and that Muhammad is the Messenger of Allah. 3) Admitting what has been sent down from Allah (swt). 4) Paying the Zakah. 5) Wilaya of Aale Muhammad (pbuth) that this one has a special place among them.[3]

Considering that the above mentioned ahadith are Sahih in Sanad, we can at least conclude that the term Usul al-Din has come into existence during the second century of the Hegira.

The Fundamentals and Principles of Islam:  Like all other divine religions, Islam consists of three main domains e.g. beliefs, codes of practice and moral rules. The difference between Islam and other religion is that Islam incorporates all these domains in the most comprehensive and most exhaustive manner as compared to the religions before it. That is because Islam is the only religion that has been sent by God on all the prophets from Adam to the Last Prophet – peace be upon them. All what have been presented in Abraham’s scripture, Dawood’s Psalms, Moses’ Torah and Jesus’ Gospel have been presented in the most comprehensive way in Prophet Muhammad’s Holy Quran.[6] Unlike the previous scriptures which have been tampered with, the religion of Islam is immune to any kind of distortions and alterations.

The Islamic beliefs are the fundamentals of Islam and the roots of Islamic faith. They are Divine Unity (oneness of God), justice (God as the Just Creator), prophethood (guidance of humanity through a prophet), imamate and resurrection.

When it comes to the beliefs, a Muslim must in addition to admitting wholeheartedly the oneness of God, should also testify to the prophethood and messengership of Prophet Muhammad (s); otherwise he will not be a Muslim. There is no doubt that testifying to the oneness of God and prophethood of Muhammad (s) also requires, by extension, believing in the prophethood of other prophets, believing in the Day of Resurrection (Day of Judgment), finality of the religion of Islam, believing in the angels, the unseen and in the truthfulness of the claims of the Prophet of Islam. In addition, it is necessary that one should believe in the conspicuous and self-evident doctrines of Islam. If one does not believe in any of the above, he will go out of the pale of Islam. Since Islam is the religion of fitra (God-gifted nature) and reason, it does not accept imitation in the fundamentals of faith. Therefore, everyone is required in Islam to believe in the fundamentals of the religion with his own insight and understanding.[7]

When it comes to the practical laws of Islam or what is known as “ahkaam” in Arabic terminology, we must say that every act that a duty-bound (mukallaf) does is either wajib (obligatory), or haram (prohibited), or mustahab (recommended) or makrooh (abominable) or mubah (allowable). This part of the religion is also termed or described as the branches or rites of the religion which include the prayers, fasting, Hajj, Zakat, Khums, Jihad, bidding the good and forbidding the evil, Tawalla (loving the Ahlul-Bayt) and Tabarra (detaching oneself from the enemies of the Ahlul-Bayt). Acting upon these and adhering to them guarantee man’s eternal felicity.

When it comes to ethical and moral rules also, Islam – as was stated above – has some of the most humane moral instructions. Morality in Islam is so important that the Prophet of Islam (s) announced that the object of his prophetic mission was to perfect the moral virtues.

What the reason the Furu al-Din became eight or ten in number is due to the importance of these Islamic Laws in Ibadat (acts of worship), however, there are many rules related to transactions and etc. which are completely related to Islamic Laws, but the following are the most famous ten branches of religion (Furu al-Din). 1) Prayer. 2) Fasting. 3) Khums. 4) Zakah. 5) Hajj. 6) Jihad. 7) Amr bil Maroof (bidding what is right). 8) Nahi Anil Munkar (forbidding what is wrong). 9) Tawalla. 10) Tabarra.[9]

[6] – The difference among divine religions in the methods and shari’ah which the Holy Quran describes them as one: “Surely, the religion with Allah is Islam.”; Aal-e Imran, 19, See: Javadi, Amuli, Abdullah, Man’s Expectations from the Religion, pg. 178.